How was this edit approved?

This edit suggestion appears to have been approved single-handedly by a regular user: 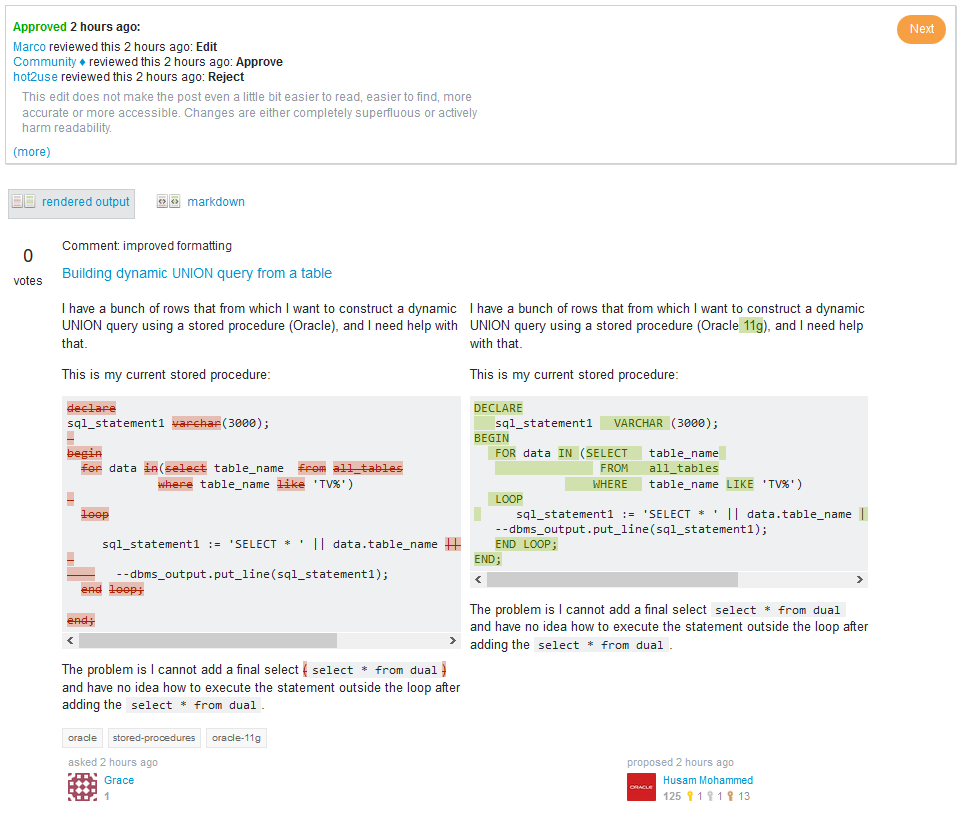 This is the expected effect of using the Improve button. What seems less expected is that the user did not make any improvements to the suggestion, according to the revision history of the post. These are all its revisions: 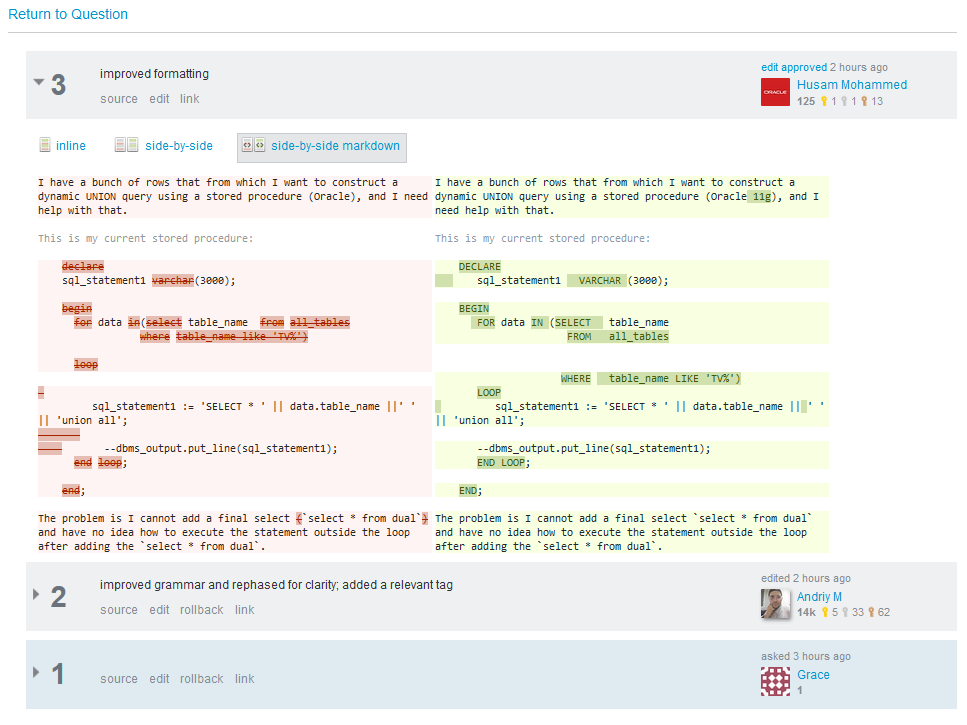 Normally when you improve someone's suggestion, your edit also appears in the history immediately after the suggested edit you have improved, both marked by the same time. You can see in the second picture that there was no edit by the approver. So they effectively approved an edit suggestion single-handedly. Is this fine? To me it does not look so. After all, there is a reason why the system requires two votes of approval. So, should there be a check in place to prevent this kind of scenario?

5
Minor styling issue on edit preview for H3 headings
5
“Move to Stack Overflow” not visible on this particular question
20
My reviewing of questions is declared “blatantly bad”; why, and how can I improve?
7
Why are you rejecting this Edit - Changed
5
Unupvote + (re)upvote isn't cancelled out for daily reputation cap calculation
2
Can i edit on-hold or closed questions with different subject to reopen?
1
many users edit question at the same time
0
how to undo edits someone else did on my own posts?
6
Undo accepted edit back to pending, not full revert