I recently deleted a competition initiated by a user on this site. I have extremely mixed feelings since:

We hate to be grinches, but I'm shutting the contest down until a more appropriate image is found.

As an aside, diversity in the technology industry is something Stack Exchange tries to encourage. In a male-dominated industry, we need make our workplaces more comfortable for women. My previous employer encouraged women to cross-train as DBAs, for instance. I'd be curious to know how your workplace has handled the issue. 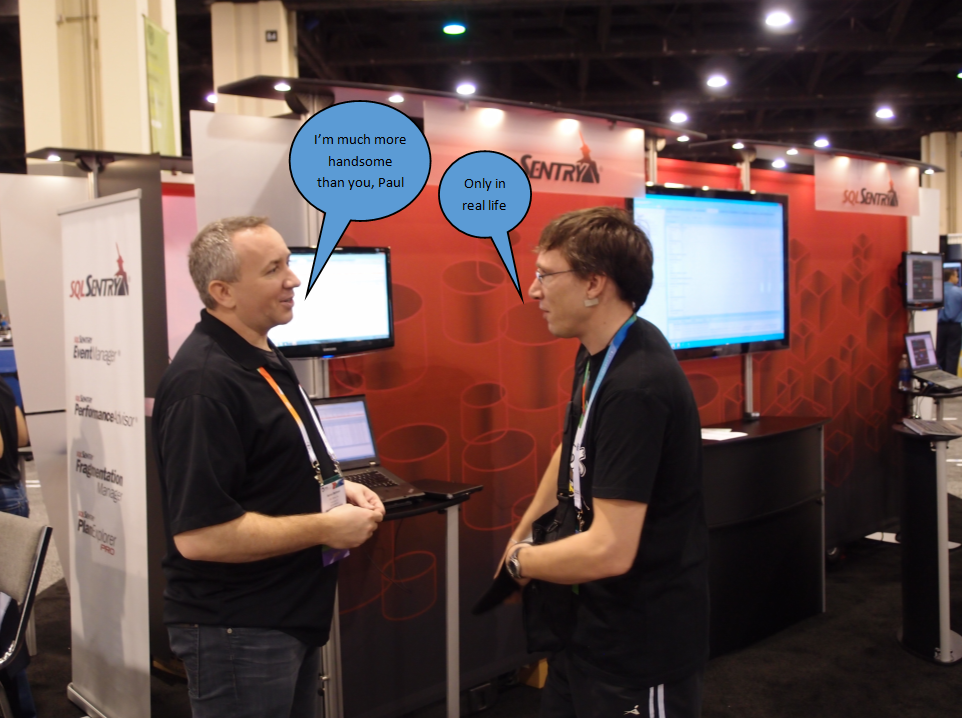 So, shall we use this post to suggest an alternative image? 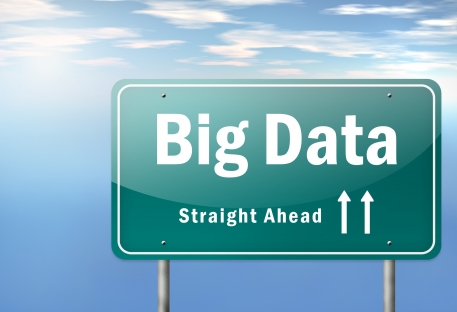 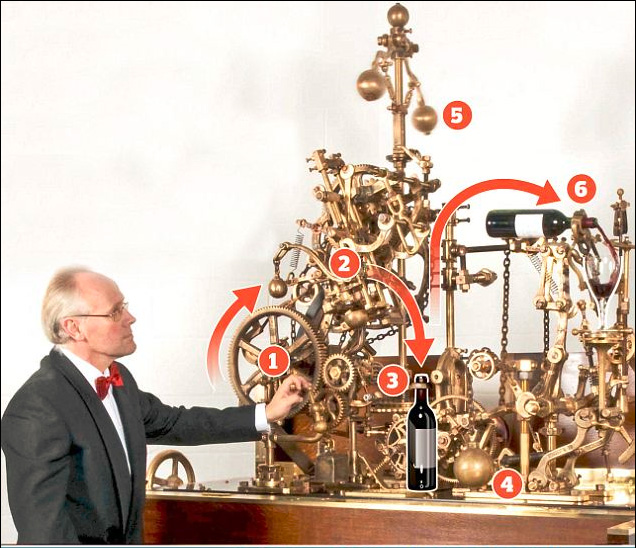 I found this one at a local bookstore: 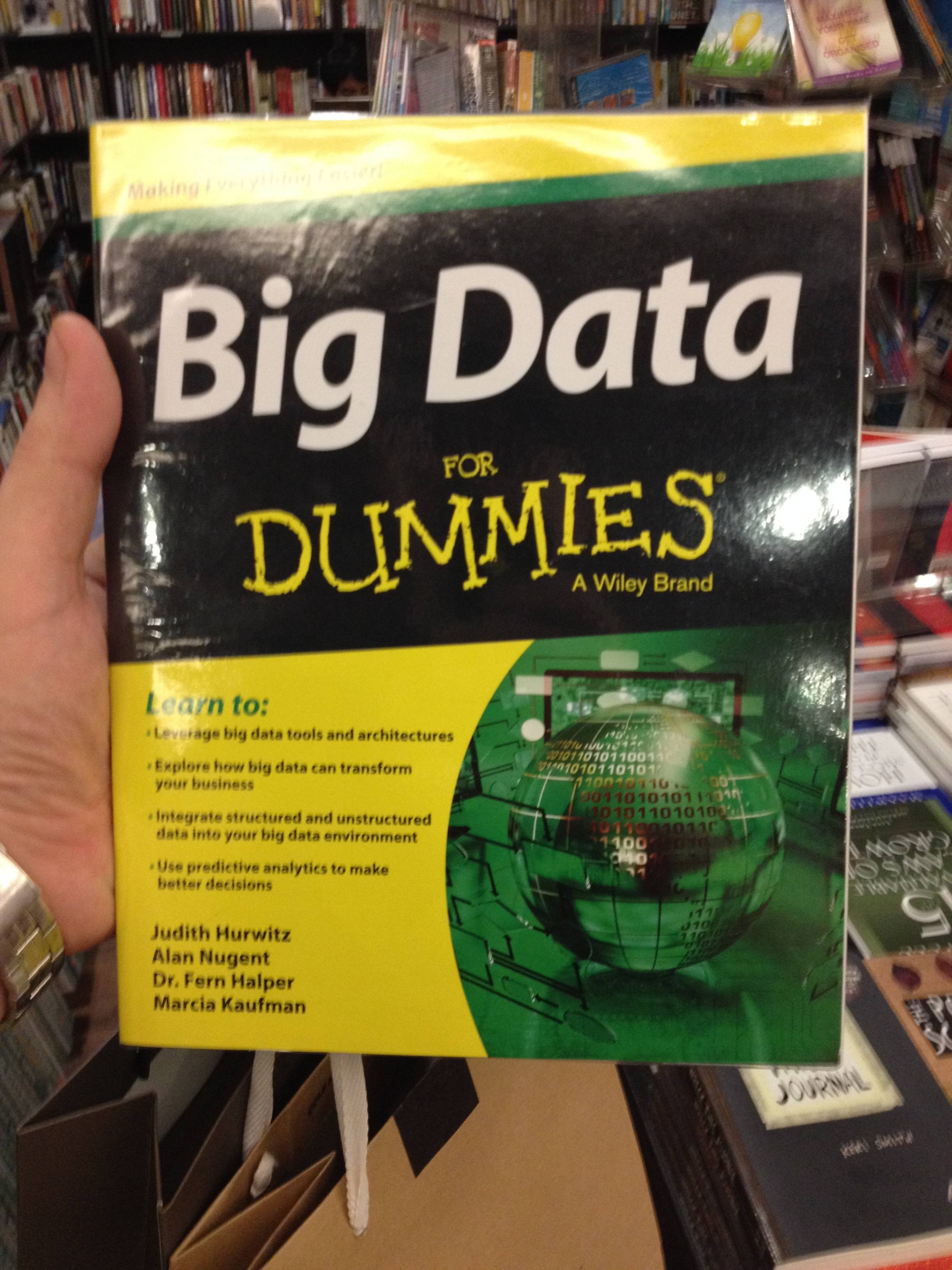 I, uhhh .. didn't open the book, but someone could shop doge over the digital world and it'd be so big, much data, captioned. 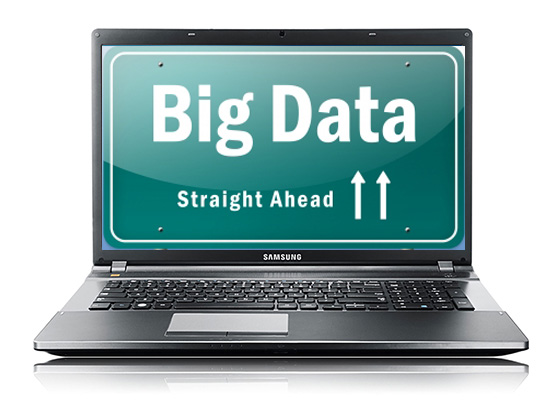 Not the answer you're looking for? Browse other questions tagged discussion .

20
DBA.SE Xmas caption competition - 'tis the season to be jolly